After outsourcing freight and payment to Cass, Hershey’s was able to:

About The Hershey Company

The Hershey Company is known for its popular brands including Hershey’s, Reese’s, Jolly Rancher, Twizzlers and Ice Breakers. With 14,000 employees and $6.6 billion in sales, Hershey markets its products in about 70 countries worldwide.

Steeped in a rich tradition of continuous process improvement, Hershey learns from the past while always looking toward the future. Logistics is a critical component to the company’s success.

Now data from Cass feeds a centralized data warehouse in SAP, giving us better, company-wide visibility to our freight costs. You don’t know which items are the most profitable unless you completely understand the cost to move these shipments. The data we get from Cass helps us understand our business and make decisions.

The management team at Hershey understands that, in order to be successful in reaching its growth targets, the company must grow profitably. Logistics teams must know how much it costs to ship Hershey’s Kisses, Reese’s Peanut Butter Cups or YORK Peppermint Patties.

In 2014, Cass processed and paid 280,000 Hershey invoices. That figure includes inbound as well as outbound moves. Hershey’s biggest season is what they call the Back-to-School/Halloween period, followed by Christmas, then Easter, then Valentine’s Day. On a normal day, Hershey might ship 500 loads; a peak-season day might mean 1,000 loads. Managing the swings in shipment volume requires working closely with carriers, who might have to add more weekend shipping, more trucks, etc. 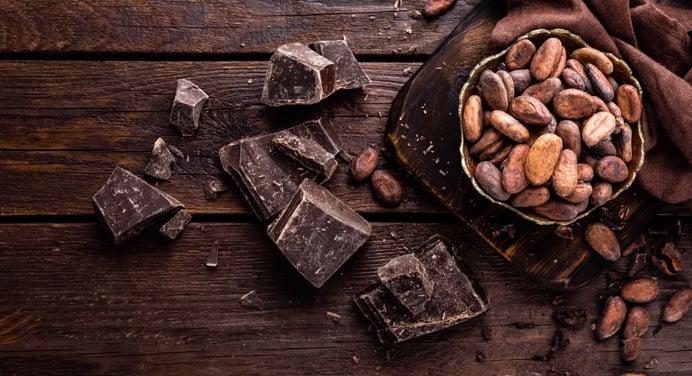 Few business people truly appreciate the inherent complexities of freight management. At a company such as Hershey, with complex freight requirements, one transportation bid might include 1,500 line items. It’s not a simple job to match an invoice to the accepted bid. “After we award the business to the carrier and invoices come in, Cass can determine if the charges are consistent with the agreement,” commented Adair. For example, certain conditions may have to exist before a charge can be approved. The Cass system is configured with controls that are specific to Hershey’s rules. To have that full-featured system within Hershey – and to consistently update it – would take a big investment. It is more cost effective for Cass to make such investments and utilize this system across a number of end-user clients.

Over the years, The Hershey Company has re-visited its decision to outsource freight audit and payment to Cass, and has weighed the pros and cons of taking the process in-house, but Hershey has remained a Cass client for decades. Cass is cost effective and is responsive in managing the changes required.

In the 1970s, Hershey – like most shippers back then – paid its freight invoices internally. In 1973, Hershey retained Cass Information Systems. Initially, Cass paid the bills and did little else. The relationship developed over time to encompass much more, particularly in the areas of audit, reporting, automation and carrier relations.

In the beginning, it was eye-opening to see some of the transactions that were slipping through. Such examination led to the creation of more process controls and system rules.

Freight Invoice Audit
When Cass began processing payments for Hershey, the required internal resources for Hershey to perform internal invoice audits were so extensive that they chose to audit only one month of invoices each year. To strengthen its controls, Hershey began offloading the audit function to Cass, which meant that all invoices could be audited. Jim Grap, recently retired senior director, transportation and planning, recalls the results of Cass initial audits. “In the beginning, it was eye-opening to see some of the transactions that were slipping through,” he remembers. “Such examination led to the creation of more process controls and system rules.”

Freight Payment Reporting
Soon Cass was furnishing Hershey with custom reports that allowed Hershey to analyze costs on a more granular level – by weight category, by territory, etc. And later, web-based reporting was made available so Hershey staff could download detailed data about their actual freight costs.

Automation
Over the years, the process became more automated. The Hershey team, always working to improve processes, would come up with new requirements. Cass developed rule-based systems to deliver on Hershey’s requests. In fact, Hershey implemented one of the first Cass MatchPay™ systems, whereby an automated process matched an invoice to a shipment record. That original Hershey system was overhauled in the 1990s, and since then, many enhancements have been made, however, a few of those initial rules still apply in today’s modern process.

According to Adair, having freight audit and payment outsourced to Cass significantly reduces Hershey’s involvement with carriers from most invoice processing. Hershey’s 60-80 freight carriers can rely on Cass for accurate, timely information about the status of payment. Adair said, “Cass handles the communications and it works out well for the carriers because they can call or use the Cass web portal to check on invoice status.” Additionally, Cass can offer the carrier more payment options.

I’d rather have Hershey resources performing shipment planning rather than managing routine inquires from carriers. 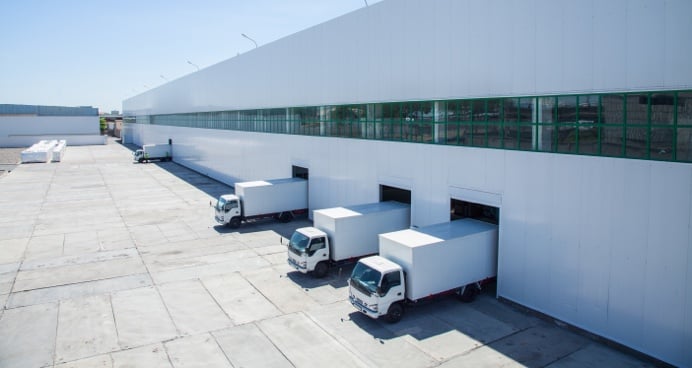 Today, the Hershey team continues to work with Cass to effect ongoing improvements. “We make refinements to the system just about every year – it keeps getting better,” Adair said. Hershey’s current area of focus is the inbound process. Overall, Cass takes over much of the workload so that, despite its large volumes of freight, Hershey has just two internal staff members that handle exceptions and rejects. Required accounts payable resources are minimal because cost allocations are systematically allocated to the proper account codes; the Cass system applies Hershey’s rules to eliminate manual coding.

Cass works with Hershey to ensure that its freight audit and payment process is well integrated with Hershey’s enterprise systems. Most recently, Hershey was able to completely eliminate a separate data warehouse that was used to track freight costs. “Now data from Cass feeds a centralized data warehouse in SAP, giving us better, company-wide visibility to our freight costs,” Adair commented.

Cass and The Hershey Company have a relationship that has endured more than four decades. However, the company regularly re-evaluates its options and the effectiveness of the Cass program.

We recently did a secondary audit of three-to-four years of recent shipments, and the results didn’t turn up much, even given our large volumes. We’re satisfied that our controls are very good with Cass.

Taking Freight Payment Around the Globe

Get this essential guide to learn the challenges, rewards and how to move forward