Predictions for Waste Expenses: 2019 Costs on the Rise 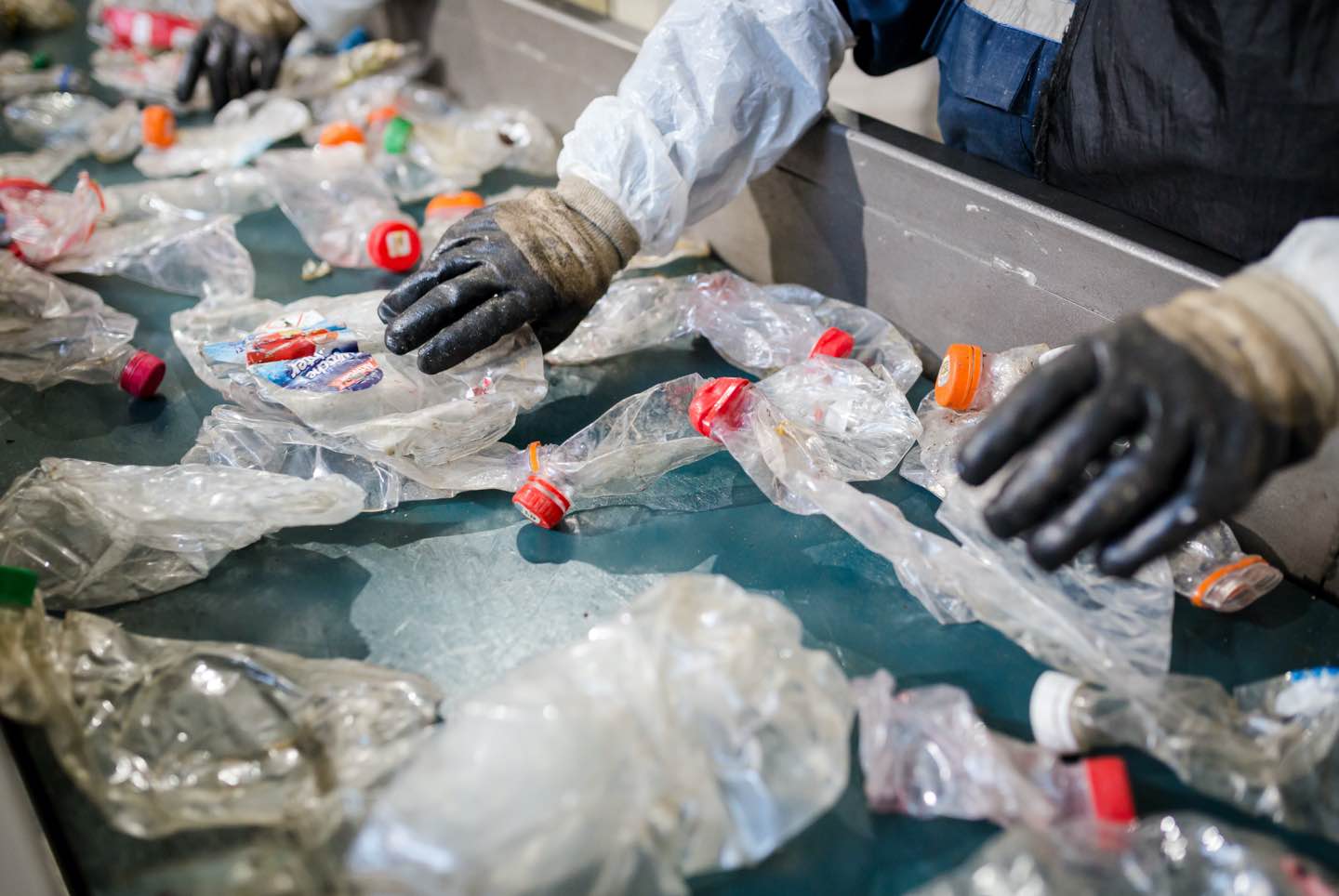 Waste expenses have seen much volatility in the past 12 months and Cass predicts that waste costs will rise 47% over next 5 years. The key drivers of waste expenses in the enterprise are:

Recycling Challenges driving up waste expenses are related to national and global recycling policies that go hand-in-hand with China’s recent ban on scrap which is causing a major drag on US haulers and associated stress on landfills. This is a problem that will not be going away any time soon and something that the US must find a long-term viable solution. Recycling programs in general will be facing challenges unless our cities and towns begin to envision a better, more sustainable business model.

With limited options for exporting recycling, what used to be a profit center is now driving costs upward. As the recycling industry becomes less and less profitable, haulers are instituting additional fees or enforcing existing fees where they had not previously, sometimes at extremely high dollar/percentages compared to the base rates.  Additionally, many Cass Waste Expense Management clients are seeing increases to their rates while still within an active service agreement since these costs are passed through.

For example, in the past year, Philadelphia's price per ton for recyclables rose from $4 to $40 a ton. When they sought to renew their recycling contract with the same provider, the new price was a whopping $170 a ton. As a result, they took on a contract with a new provider at $80 a ton - 20 times their price per ton from the previous year. This scene is playing out throughout the US and will have a big impact on waste expenses in 2019.

The waste that’s piling up is putting extra pressures on landfills as contaminated recycling ends up there when it can’t be shipped offshore and is rejected by local recycling centers. When the recycling stacks up and more manual sorting is needed, the service fees increase.  Cass has seen a 400% spike in contamination fees in the past few months alone. For contamination fees, we’ve seen charges range from $150-$250 per contamination incidents per container. This is another big waste expense driver for 2019.

Additionally, we’ve seen new recycling fees being added to base rates (for haulers to offset their costs) that range anywhere from 10% to 40%.  It depends on the hauler and the market.

This is also driving up tipping fees. According to an EREF Study, from 2016 through 2018, increases in the national average tipping fee for municipal solid waste landfills (MSWLF) averaged 7 percent year-over-year and currently stands at $55.11. Cass predicts fees to go up similarly or even more in the next two years.

We don’t think recycling should be eliminated, but there may be other options.  We’ve even seen some cities revisiting dual stream facilities.  For a breakdown by state, see CIO Dive.

Monitor changes that might be happening in your city:

Additional pressure is coming from an influx of new regulations. Waste regulations are complicated since you have local, state, and federal regulations. Hazardous waste gets specific scrutiny, but food waste is getting more attention this past year, and with emerging industries like cannabis, along with other new regulations.

All of which are leading to changes in the fee structures such as recycling compliance and offset fees which can be has high as 40% of your base costs.

The second key driver of higher cyclical costs for waste and recycling are coming directly from the hauler ecosystem and the expanding economy that drives consumer spending resulting in the disposal of more waste.

2018 saw a high number of mergers and acquisitions in the industry. Experts are calling 2018 the “strongest year we have seen this decade”, with M&A activity up 20% over 2017.  Several large examples include mergers such as GFL and Waste Industries and the recently announced acquisition of American Disposal Services by Waste Connections. This trend is reducing the competition in some markets.

The waste industry is facing labor shortages and wage pressures. Driver shortages, high driver turnover and higher driver costs represent a significant challenge for the waste haulers as they develop and invest in newer technologies and systems that drive efficiencies. With an active labor shortage in the waste industry, haulers are having to recruit drivers at a higher pay, better benefits, and sometimes with sign-on bonuses.  Additionally, rising insurance premiums (both for personal and property insurance), are causing clients to see increasing rates when they are going to RFP with their incumbent haulers.  Some clients are seeing increases while still within an active service agreement as well since these costs are being passed through.

With the pressure on landfills and growing waste volumes, we are seeing Landfill/Transfer Station closures which drives up costs and can result in fee increases. In addition, total capacity is decreasing rapidly according to data gathered by the Waste Business Journal with about 15 years remaining, even less with the impact from restrictions on shipping waste offshore.

Clients are being assessed landfill increase fees across the board even in rate protected agreements.  These increases can be sizable and cause significant budgetary issues.  Increases are due to closures of landfills/transfer stations which cause trucks to go further to dump their trash as well as an increase in demand for trash dumping with the backlash in the recycling industry.

As hauler expenses rise and profits drop, hauler operators are passing these costs on to municipalities, consumers and businesses. These key drivers of waste expenses are growing more evident on monthly invoices in the guise of rising rates, contamination fees, and other new service fees.

Preparing Your Budget for An Unpredictable Year

Ease Back Into Business with Waste Vendor Management

Managing the Change Ahead in Multifamily Communities

Get regular Waste roundups direct to your inbox.