What is the difference between Franchised vs. Open Market Waste Services 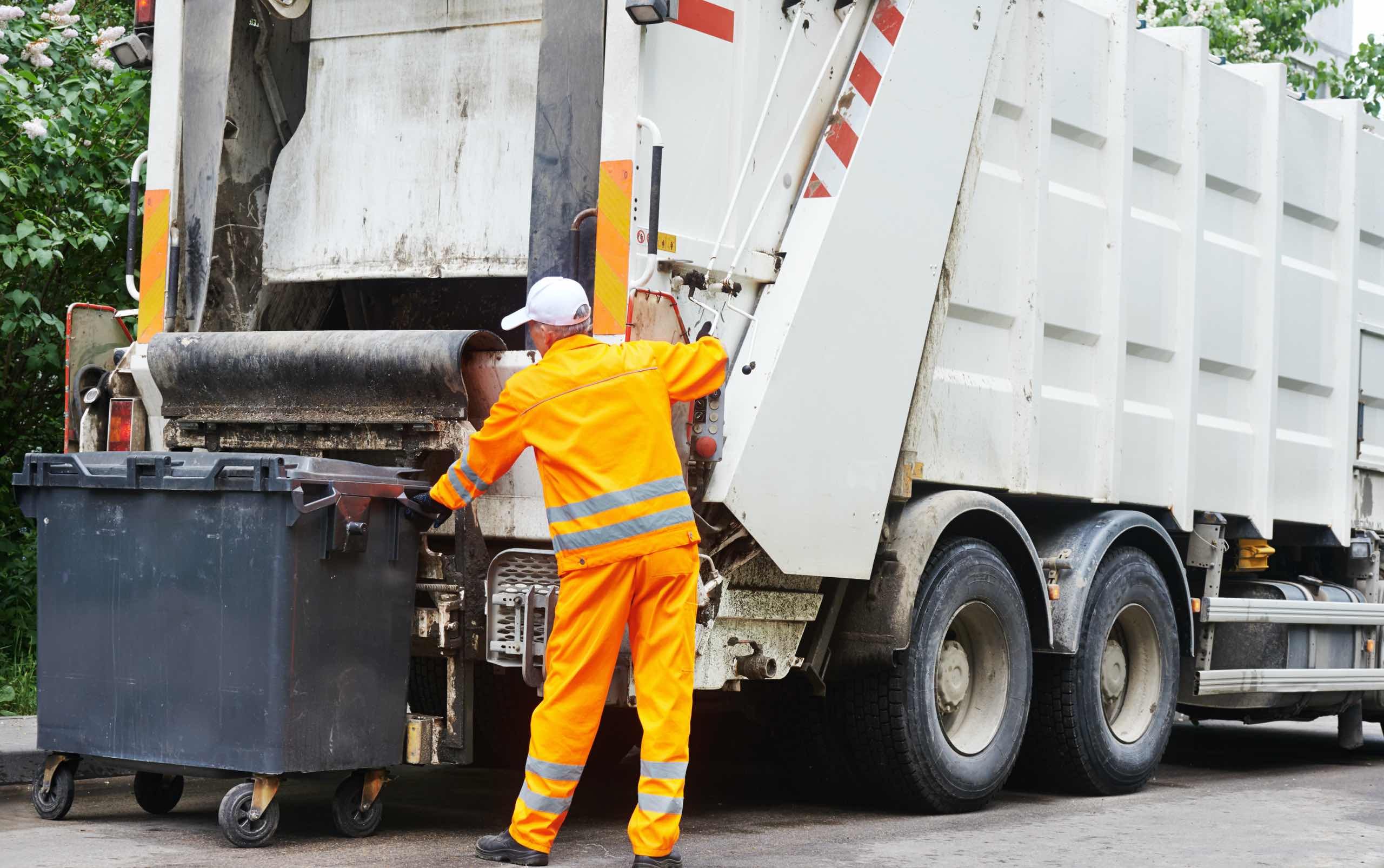 The good, the bad, and the costly.

To procure, or not to procure, that is the question.

Many companies often ask our experts at Cass Waste Expense Management what are the differences of having locations located within franchised waste markets vs. open markets. There are numerous differences between the two. Both have benefits and costs associated with each type of market depending on your situation. And while you do not have a choice if your market is open or franchised, it is important to understand the fundamental differences between the two markets when looking at waste services and expenses.

Typically, franchise markets have higher overall costs than open markets due to a lack of competition and ability to negotiate, and the fact that typically these municipalities embed additional fees into the franchise agreements to recoup their administrative costs. However, there are no contracts to procure, no haulers to source, and no rates to negotiate. This makes budgeting a much simpler matter since you already know what rates you will be charged for these services.

Service issues could be of concern as well. In some cases, municipalities require you to reach out to the city or county directly if they have a waste service provider concern. The municipality then relays the issue(s) to the franchise haulers to correct the problem. Having to funnel all requests through the municipality can slow down any resolution to issues, which in some cases, could be time sensitive.

It is important to note, however, that not all services within a franchise market could be covered under the franchise agreement. While the most common service regulated within a franchised market is the waste stream, many markets still allow open competition and procurement for other services, such as recycling or compactor rentals. In these situations, you will still need to contract with a reputable hauler at competitive pricing for any service not under the franchise agreement.

Open markets allow numerous haulers to do business for waste services. Companies may still procure agreements from the hauler of their choosing and negotiate rates which are in line with their budgets and expectations. Customers reach out to haulers directly for any service or billing issues to have them resolved as well. Since the rates are open for negotiation, typically you will see lower costs associated with open markets due to competition within that market, however billing errors are typically seen at a higher rate.

It is important to note that many municipalities, such as Jacksonville, FL, have “Franchise Fees” embedded in the hauler invoices. This does not mean they are a true franchise market though. These are additional fees these municipalities charge haulers for allowing them to do business within their market.

While municipalities tend to stay either open or franchised, they can switch from one to the other on occasion. Recently, Cass has seen several market shifts which have had significant impacts on companies. On July 1st, 2016, the State of Arizona enacted SB 1079. This state law precluded any municipality from enacting franchise rates and services on multi-family communities. This opened the market up for these particular customers. Many, although not all, saw decreases of 15-25% in their waste spend when they were able to procure service agreements from competitive haulers in the market.

On the flip side of this, beginning on January 1st, 2017 the City of Los Angeles began implementing enforcement of Ordinance No. 182986. This changed the market from open to a franchised waste system. The City began this process in the attempt of complying with California’s AB 939 and AB 341 which aims at reducing to zero waste to landfills.

In accordance with this ordinance, all customers were immediately required to have recycling capacity at least equal to what their trash capacity is. Under the ordinance, recycling charges are free no matter how much recycling service you have. However, regular trash bills increased anywhere from 100% - 300% over what they were paying before the franchise system was enacted. This has caused issues not only with companies attempting to bring their recycling services up to code, but it has also had significant impacts on budgets.

While it is impossible to state definitively whether a business would rather have franchised or open market services, at the very least companies can be informed of the situation and understand what options they may have, if any, when it comes to waste services and costs. Additionally, the waters can become a little murky trying to determine exactly what services are franchised in a “Franchised” market. At Cass, we have the time, talent, and technology to navigate through a complex waste system and simplify it for your business.

How Facility Managers Can Get Smarter about Reducing Waste Expense

Collaboration Strategies are Key to Success

Get regular Waste roundups direct to your inbox.