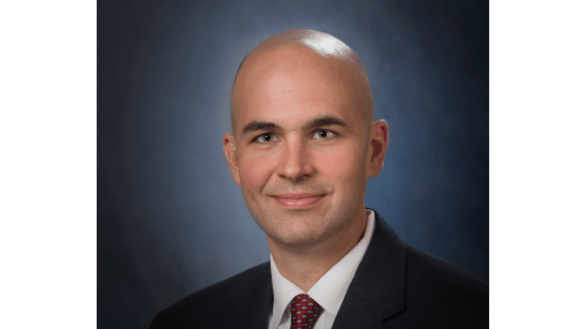 Normile comes to Cass from FB Corporation/First Bank where he had been CFO since 2015. Normile joined First Bank in 2007 as controller and director of profit improvement and strategic development.

Prior to joining First Bank, Normile was a senior manager in the financial services audit practice of the St. Louis office of KPMG LLP for nine years. Cass was a client of KPMG during his tenure.

“Mike’s earlier exposure to Cass gives him a valuable perspective on where our company was compared to where it is today,” said Eric H. Brunngraber, Cass chairman and chief executive officer. “Additionally, his contributions to another well-respected St. Louis based company in First Bank are notable. We believe Mike is a great cultural fit for Cass and his experiences will contribute to our success, near term and in the future.”

Normile earned his bachelor’s degree in accounting from Saint Louis University and is a certified public accountant.

Normile is a director, executive committee member, and treasurer of the St. Louis Foster and Adoptive Care Coalition. He is also a five-time consecutive winner of the Biz Dash 5k CEO Challenge.